Aspirants who want to get a government job as Havaldar, Peon, Daftary, Jamadar, Junior Gestetner Operator, Chowkidar, Safaiwala, Mali, etc, can will be able to apply online against the SSC MTS Notification 2023. It is estimated that notification will be released for more than 10,000 vacancies, aspirants must know that once the notification is released, a direct link to download it and apply online will be activated inside the table, which is available below.

Aspirants who are interested and want to register their names for the SSC MTS Recruitment 2023 can fill out the registration form on the official Staff Selection Commission web portal. The SSC MTS Registration Form 2023 will only be accepted before the given due date by the exam conducting authority Staff Selection Commission (SSC). Press on the direct link given at the end to apply for the SC MTS Recruitment 2023.

The Physical Test is conducted only for the CBIC/ CBN Havaldar vacancies.

Finally, the merit list is prepared on the basis of combined scores of CBT and Descriptive paper. The merit list candidates are called for document verification and the joining process subsequently.

The New Exam Pattern and Syllabus for the SSC MTS Recruitment 2023 will be updated here soon after the release of the SSC MTS Notification 2023 on January 17, 2023. 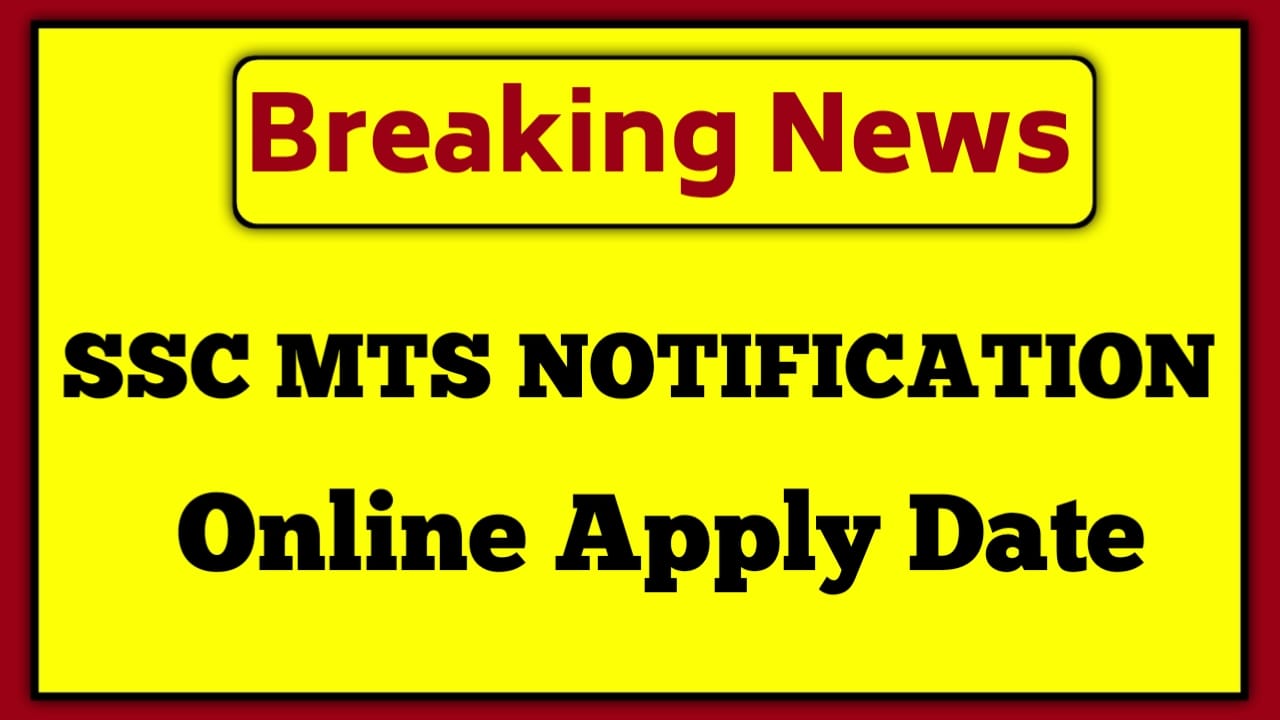 The Physical Measurement Test (PMT) and Physical Efficiency Test (PET) are conducted for the candidates who clear the written exams.

The height requirement for the CBIC/ CBN Havaldar is 157.5 cm for Males and 152 cm for Females. Male candidates should also have a minimum chest size of 76 cm with at least 5cm expansion.

Male candidates should also have to complete a walking test of 1.6 Km in 15 minutes. While the female candidates need to walk 1 Km in 20 minutes.