SSC CHSL Tier 1 Result Date 2022 is available for 24 May to 10 June examination on ssc.nic.in: The SSC compiles the 12th Level Recruitment Test for multiple posts in India across various departments. The Staff Selection Commission along with its various regional offices conducted the CHSL (Combined Higher Secondary Level) or 10+2 Level Tier 1 Exam from 24th May 2022 to 10th June 2022. This recruitment is conducted every year for multiple 10+2 Level Vacancies and Lakhs of aspirants across India who appeared in the Tier 1 Examination as per their exam date and shift mentioned on Admit Card. Now after appearing in the Tier 1 Exam, candidates want to know about their performance and therefore are waiting for SSC CHSL Result 2022.SSC CHSL Result 2022 – Check SSC CHSL Tier 1 Result Here

Candidates who will attempt the Tier 1 exam can access the CHSL Result 2022 Tier 1 with marks on the official website. The CHSL Tier 1 result will be provided in PDF format, with the roll numbers of all qualified candidates. Applicants will also be able to download their SSC CHSL scorecards after the results get announced. Those who pass the SSC CHSL Tier 1 test will be invited to take the Tier 1 exam. 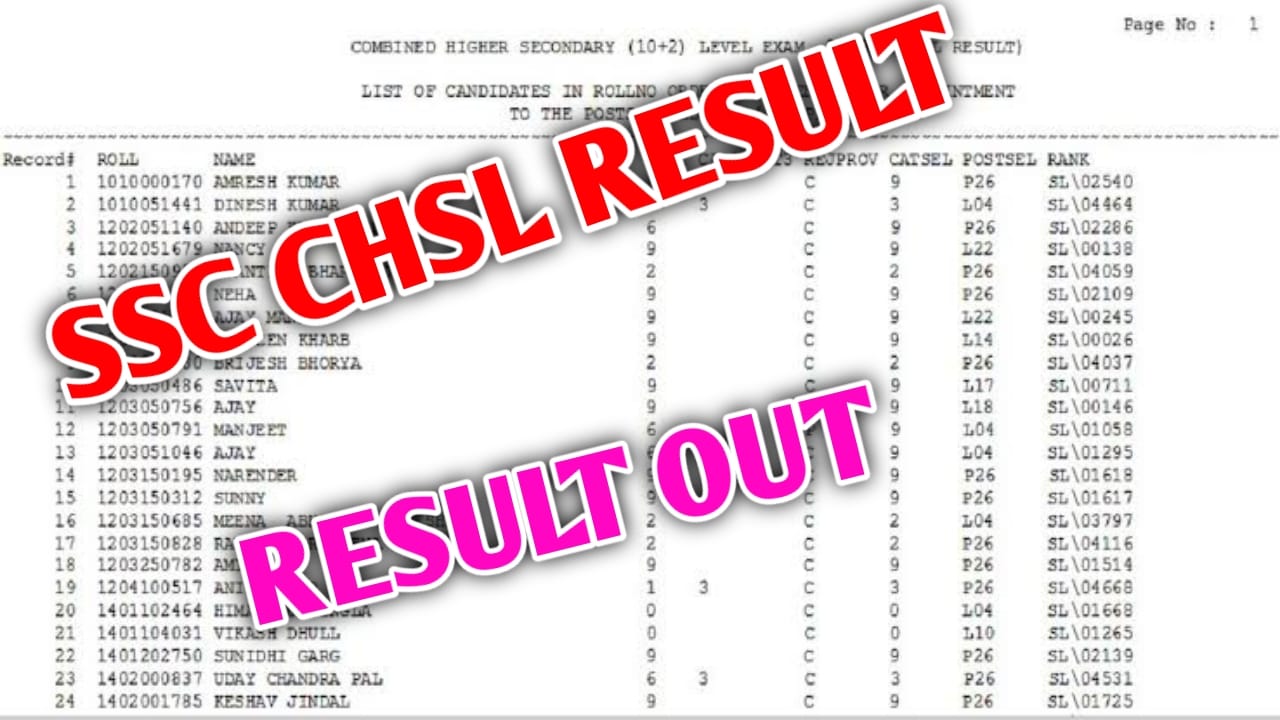 How to Check SSC CHSL Results 2022

The candidates can check their SSC CHSL 2022 result online in the manner given below:

Step 2: Click on the result tab at the top of the page. 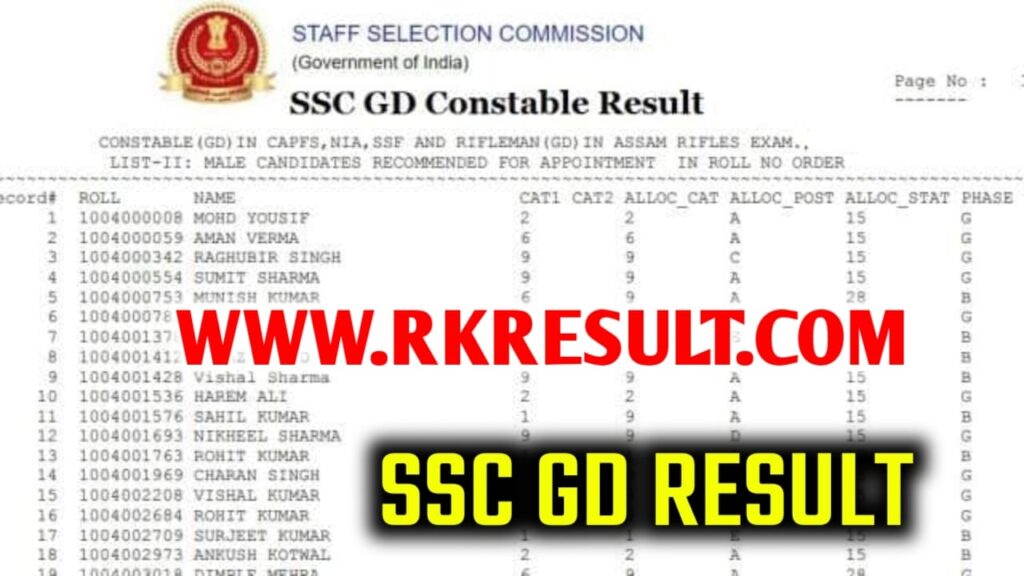 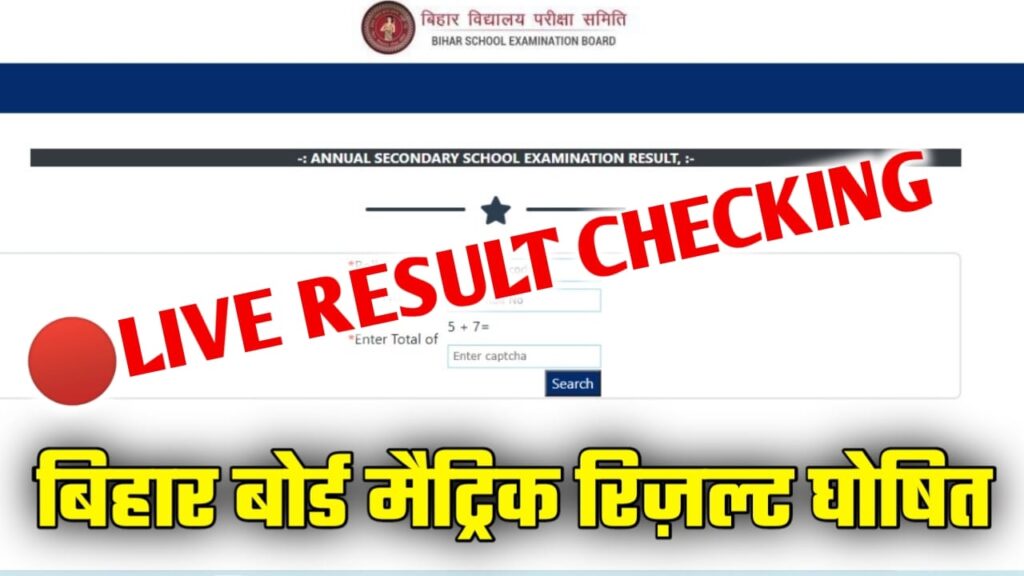 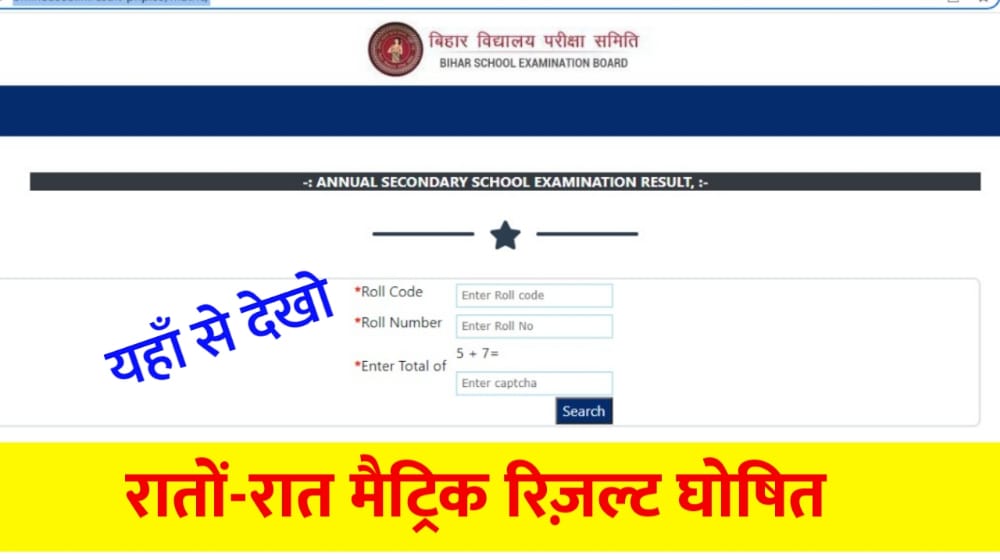 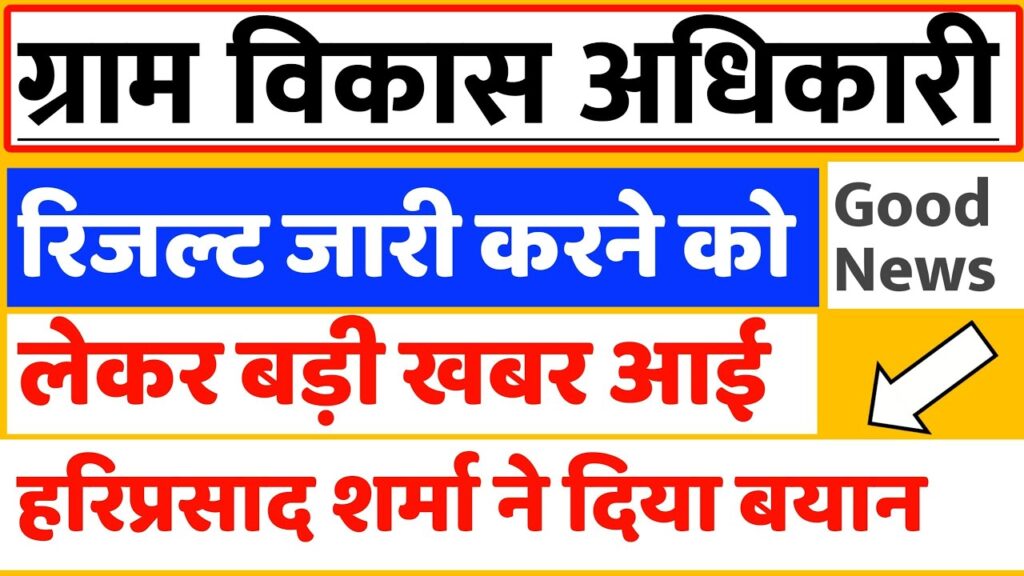