You will be able to check the status of your application before the authority shares the link for the admit card. The authority has started making corrections in the form, the correction window is open from 9th to 10th January 2023. If you want to get the full knowledge about ssc.nic.in CHSL Application Status 2023 check out the article till the end.

After the submission of the application form, the authority has provided two days for making corrections to the application form. The commission has activated the link for Window For Application Form Correction. All those who want to make any modification to the form can visit the website as the link for the correction window is available there. You are supposed to make corrections in the form two times after the first attempt if you fail to make any other changes then you can try it for a second time.

If you forget to mention the details for the first time while making corrections then you have to carefully fill out the form for the second time. Once the correction is made authority will not give you any other chance, after two chances under any circumstance. Do not forget to pay the fee for the application correction form, we have mentioned the amount in the below paragraph so go through it. 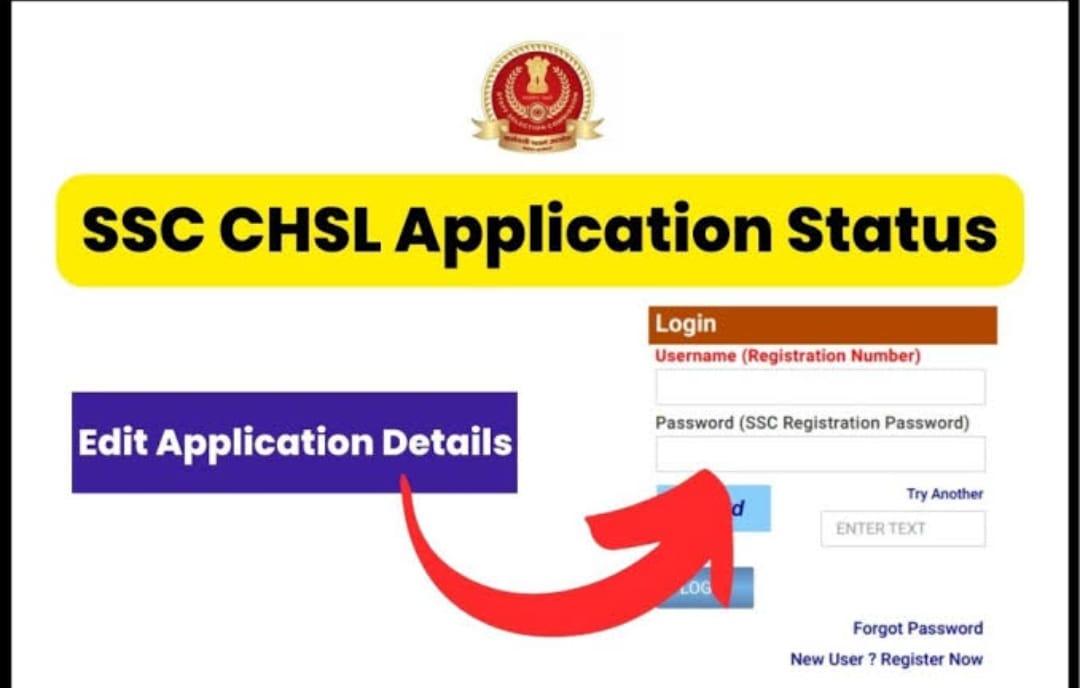 If anyone is correcting the form for the second time they are required to pay Rs.500/- for it. The correction charges apply to every category and gender. The fee can be paid only online mode through BHIM, UPI and net banking or by using a credit card, debit card etc.